This afternoon on WNYC, Jonathan Schwartz was reading an underwriter plug for Zankel Hall, when he stopped and said, “Some of you may remember that Zankel Hall is in the site of the Carnegie Theater, a movie theater with–well it was very small and down a windy staircase–with personality. So many theaters with personality have closed.” 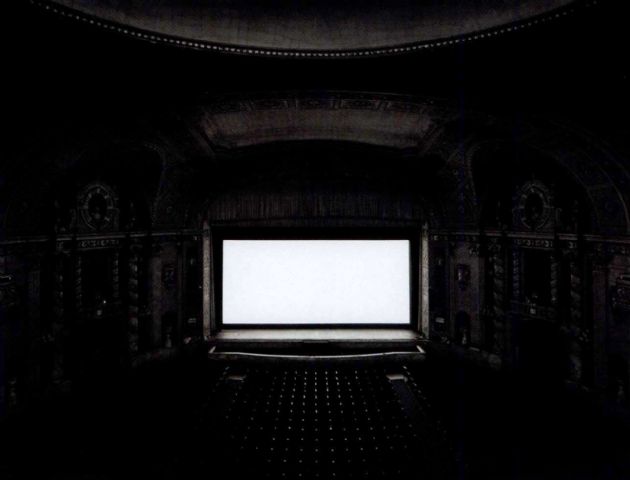 That got me thinking, while Schwartz rattled off a dozen theaters I’d never heard of, of the theaters that have closed since I moved to New York: