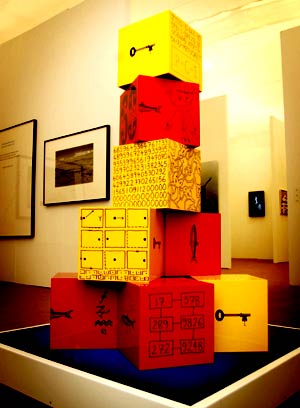 Tangentially related to both preparations for my upcoming talks on the art market in Rotterdam and to The Gates being rather showily not for sale, I’ve been thinking about art you can’t buy or sell.