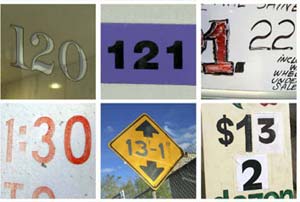 Technically, The Year of The Dependent Short was 2004, but the people at Blu Dot are usually so far ahead of the curve, I’ll cut them some slack.
In conjunction with Daylight Savings Time, Blu Dot launched the first in a series of sponsored short films. Seven Twenty is directed by Christopher Arcella, and it’s about, well, it’s about the making of a clock.
What, you think you’re gonna hear criticism from a guy who made a short about ironing?
Blu Dot Film(s) [bludot, via mocoloco]
Christopher Arcella