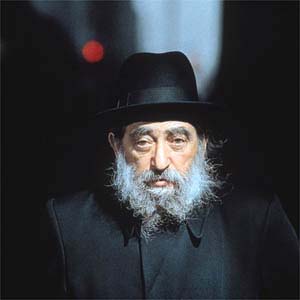 Philip-Lorca diCorcia is being sued by this guy for taking his photograph on the street in Times Square in 2001. More precisely, he’s being sued for exhibiting it, selling it, and publishing it in books, and his gallery, his publishers, and unnamed others who distribute the photo are included in the complaint.
I got this image from the Guardian, which wrongly describes the image as taken in the subway. It was taken on the street, under a construction scaffolding. I ran into P-L several times while he was shooting this series. So sue me.

Photographer sued for taking portrait [gothamist]
Buy Philip-Lorca diCorcia’s Heads for only $22 at Amazon. While you still can. [amazon]