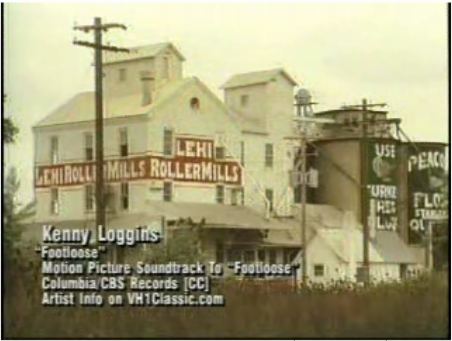 When I was a freshman at BYU, I had a hopeless crush on a girl from Hawaii. She was really nice to me, and we eventually became friends. But I never had a chance because, unlike her boyfriend at the time, I had not been an extra in Footloose, and I had not been immortalized [sic] on film picking my nose, and wearing a powder blue tuxedo.
Footloose was filmed in the wide open grain and alfalfa fields of Lehi, Utah, just north of Provo. The Lehi Roller Mills where Kevin Bacon’s triumphant school dance was held, was Lehi’s only landmark, visible from the desolate stretch of highway leading to Salt Lake City–and civilization [sic again]. There used to be a rest stop near there.
Hang gliders would sometimes soar over the southern, Provo side of the Point of the Mountain, which separated Salt Lake Valley and Utah Valley [or, as it’s also known, Happy Valley.] On the north side of the Point, above the prison where Gary Gilmore was executed by a firing squad, bikers’d stage a widowmaker hill climb [I don’t know, annually?] that’d carve deep ruts into the grass.
Tract houses have long since crept along the foothills and over the fields on both sides of the Point, but it’s always been an empty, rural place people pass by, around, through, on their way to the city. That’s the mental image, anyway, of folks who lived in or visited Utah more than ten years ago.
Next week, though, Brandt Andersen, a 29-year old software & real estate developer from Provo, who owns the local franchise for the NBA Development league, will unveil the plans for an 85-acre plot in Lehi, just south of the Point, and right across the freeway from Thanksgiving Point, a large entertainment/recreation development by the WordPerfect folks. 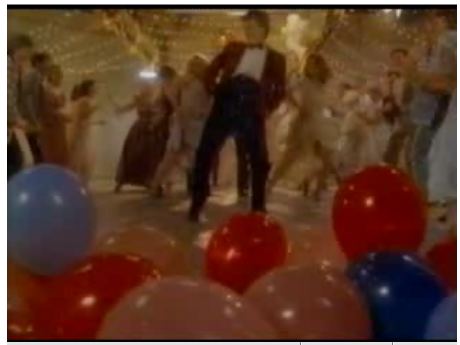 The mixed use project will contain ” a 12,000-seat arena, a five-star hotel, high-end shopping, restaurants, offices, a wakeboarding lake, and a massive residential community.” The architect for the project is Frank Gehry.
Said Gehry, whose other mixed-use urban center project, Atlantic Yards in Brooklyn, has met considerable opposition, he likes the absence of a “big city bureaucracy.” Says it’s nice to be able to just have lunch with the mayor when you need to. Gets things moving along.
For his part, Lehi Mayor Howard Johnson is “most excited about the project’s proposed lake, which Andersen has agreed to let Lehi use as a secondary irrigation reservoir. The city would be able to store water in the lake and use it when necessary. ‘That is of a rather sizable financial value to Lehi,’ Johnson said.”
For my part, I’m hoping Andersen will throw in a Gehry-designed church or two for all the Mormons moving into his massive residential project. Back in the day, before business school, when I was high on his architecture [just as the Weisman Museum opened in Minnesota, but long before Bilbao] and feeling low about the bland, utilitarian, sameness of contemporary Mormon buildings, I decided I was going to just commission Frank Gehry to design a chapel. Then I’d build it, and hand it over to the Church, fait accompli. I hadn’t thought to build the Mormon neighborhood required to go with it.
When he was introduced to such bigwigs are there are in Lehi at the moment, Gehry was self-effacing, and promised not to airdrop in some flashy, Bilbao-y blob. “We won’t build something that people won’t buy into. It’s subtle how culture translates into architecture. And there is a culture in Utah.” Amen to that. 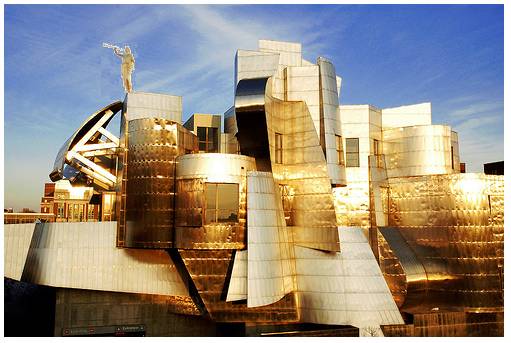