But I believe that the modern science reveal to our knowledge a world which is far above the possibility of our eyes to see. Our eyes have limit in having perception of reality. But knowledge is going well above this limit. For this reason we don’t need anymore to use images which our eyes can perceive. Because the world which we can know through our intellect, through our knowledge, is wider than the image coming through our eyes. If you look at the microscope, anything which is around us, you see an abstract image. If you look to photographs of stars, they are abstract images. For this reason, abstraction is a closer image of the real which is above around us. It’s a tool more efficient to inform us about reality.

This especially stuck out because it resonates so well with my idea to re-create one of the most extraordinary photographic achievements in history, the National Geographic Society-Palomar Observatory Sky Survey, a 10-year mission to create an atlas of the universe [actually, those detectable objects in the slice of sky visible from the Northern Hemisphere]. The NGS-POSS produced a grid of 935 pairs of photographs of the night sky, which were printed and distributed to universities around the world [country?]
Scientifically, they are completely obsolete; paper prints of the glass negatives turned out to be a poor research medium. And subsequent surveys have had orders of magnitude greater resolution. 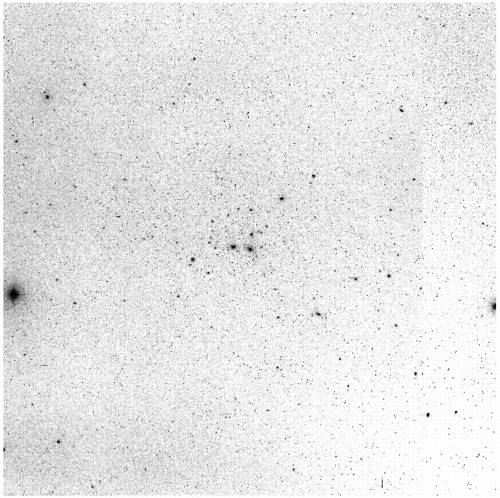 So the only justification I can see for their continued existence is as an art object; they certainly are beautiful. Printing another set would underscore their both their obsolescence and their beauty, and the ambitious folly of such scientific endeavors, which later artists such as Bernd and Hilla Becher would only begin to hint at in their work