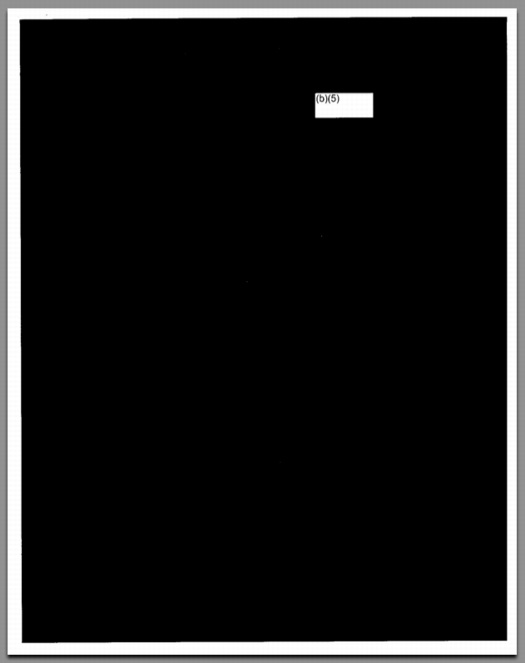 I’ve been using and working on the Internet for almost twenty years now. I’ve done start-ups and IPOs. I’ve worked for huge companies. I worked for Disney when they didn’t know the web from a CD-ROM. I have been involved and engaged with copyright and intellectual property law and their relationship to art and culture for over a decade.
So my opposition to the entertainment industry’s maximalist online power play, in the current form of two pieces of legislation being considered in the US Congress right now, SOPA and PIPA, is neither fleeting nor naive.
As many people with far greater expertise than I have discussed in great detail, these proposed laws are a grave threat to the Internet as a platform for economic, cultural, and political exchange. They are unnecessarily broad and ambiguous and give vast, new, unchecked power to corporations who have consistently lied and misrepresented their case and the supposed threat they face.
Stop SOPA and PIPA by calling your US Congressional representatives today, but also get smart on the issues surrounding these bills. And keep following them, and keep holding politicians and the companies they’re serving accountable, because this crap won’t end today or this week.
Public Knowledge primer and updates on SOPA & PIPA [publicknowledge.org]