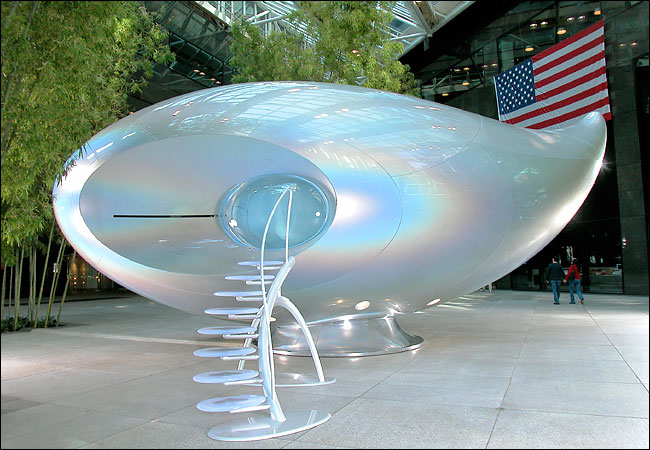 YOUNG ARTIST
Um, Excuse me.
DIRECTOR
Huh?
YOUNG ARTIST
Did you have a film in the MoMA Documentary Festival?
DIRECTOR
(shocked, confused, with a hesitant inflection)
Umm….yes.
YOUNG ARTIST
I saw it. You spoke after, too. It was really nice.
DIRECTOR
Thanks. (stammer) Thank you.
The two chat briefly, then the ARTIST leaves. Suddenly, from out of a clump of bamboo, CELEBRITY, THE CRUEL MISTRESS appears, looking a lot like the Black Queen in X-Men5: The Hellfire Club. She has been observing the scene, unnoticed. She approaches the DIRECTOR and places her black-gloved hand on his tensed-up shoulder. Startled, the DIRECTOR turns around.