I’m going to assume you’re as freaked out as I am that neuroscientists at UC Berkeley have constructed video from the brain activity of what someone is seeing. Gizmodo has a bit longer explanation of the research, and here’s a making of video, but basically it involves mapping the brain into voxels [volumetric pixels], and monitoring activity across the brain with an fMRI scanner while the person watches video, and then reverse engineering the imagery from the voxellated activity. Once a database of visual/voxel connections was created, they could replicate the process with new video.
And so now they can see the images inside your head. 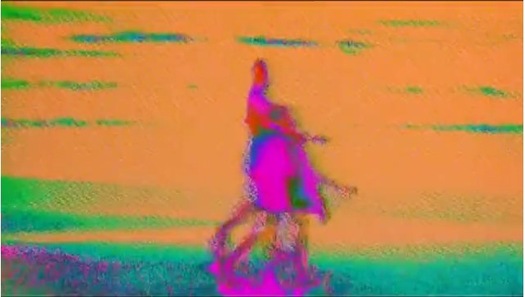 Which is all freaky enough–even if it didn’t end up looking exactly like Wim Wenders said it would, twenty years ago. BUT IT DOES.
Wenders’ 1991 film, Until The End Of The World is set in 1999, where a neuroscientist’s son [William Hurt] is being chased around the world as he records the neural record of images with a secret device that will enable his blind mother to play them back, and thereby see again. After all the electronics in the world are wiped out by the EMP blast from nuking a renegade satellite that’s about to crash into the earth [holy crap, people], the neuroscientist [Max von Sydow] converts the device to read dreams. And then moody, overwrought German actresses [Solveig Dommartin] become addicted to watching their dreams until the batteries run out. Because seriously, who could have predicted the iPad’s amazing battery performance, amiright? 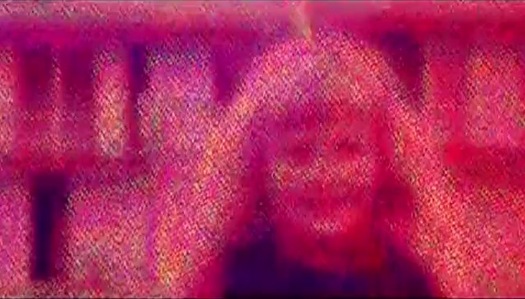 Anyway, Until The End Of The World was the first film to use HD, for the dream sequences, which were developed with NHK. And this is what they look like. 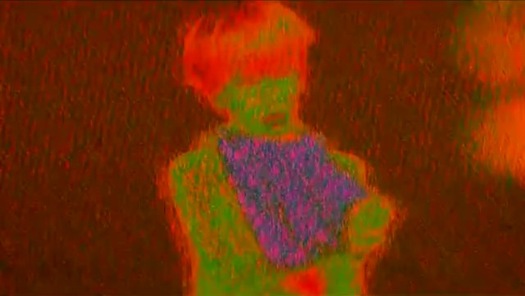 Here’s the Dream Junky scene on Vimeo, taken from the original theatrical cut.

Wenders was never satisfied with the 158-minute version released in the US, which he had cut down from a “definitive,” 280-minute, director’s cut. In 2001, the director revealed that he had kept the uncut negative of the film, and that the original, chopped version he had handed over to the distributor in 1991 had been a duplicate positive. And so he was able to re-create his original 280-min version from the original negative. Which he did, and which was released on DVD in 2004.
He presented the director’s cut in 2001 at a screening at DGA in New York. The Q&A didn’t start until after midnight.

part 2, part 3 [which has a fascinating story about using Vermeer as a visual inspiration, about 10:00 in, and then aroun 12-13m, he starts talking about the dream sequences] and part 4 [cont’d].
Until the End of the World (Bis ans Ende der Wel ) (Jusqu’au bout du monde) on four Region 2 DVDs