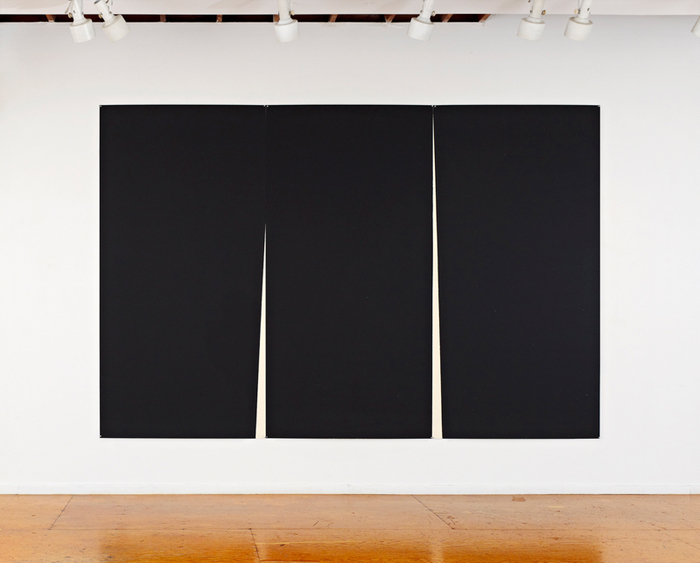 Double Rift I, 2012, by Richard Serra, published in an edition of 12 by Gemini GEL
When we last visited the Gemini GEL webstore, I couldn’t help but gape in awe atRichard Serra’s massive, new etchings, a series known as Rift. There are at least four Rift-related works, diptychs and triptychs, plus a related single plate print, Mandala, all released within the last year or so. Each section is made with a full 48×94-inch copper plate. The crucial gaps in between each section remind me of the Weights and Measures drawings Serra made in 1989, several of which were reunited in 2011 for Serra’s drawings retrospective. 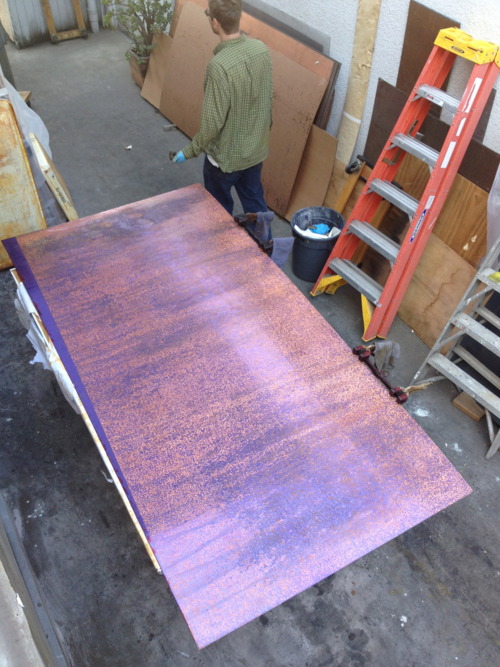 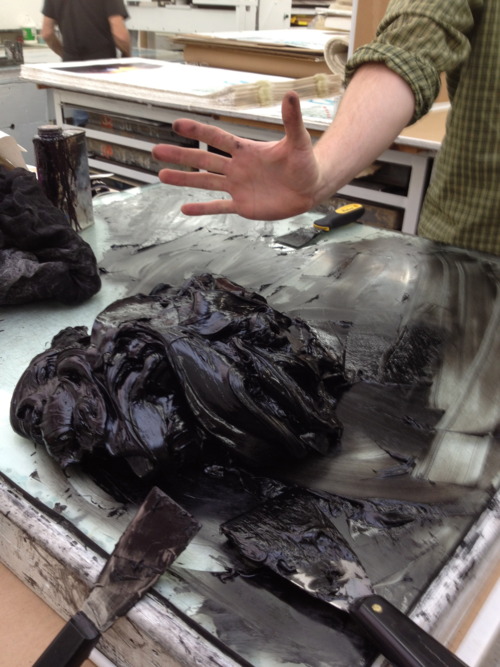