UPDATE: There is now a Google Doc, your one-stop source for Madoff Provenance information. Have a detail? Send it in!
Last month I proposed that the specific artworks which had once belonged to Bernard Madoff be forever associated with him, that he and his various corporate entities become an inextricable element of their history, discourse, and meaning.
For the most part, Madoff collected prints and multiples from large editions. There are usually dozens of identical examples of each artwork he collected; they’re true investment-grade commodities. However, Bernard Madoff’s ownership of these examples differentiates them and renders them unique among their editions. How does the historical fact that these specific artworks were owned by the perpetrator of one of the financial industry’s biggest frauds affect their engagement with the art market, the art audience, and the critical structures of the art world? We shall find out. 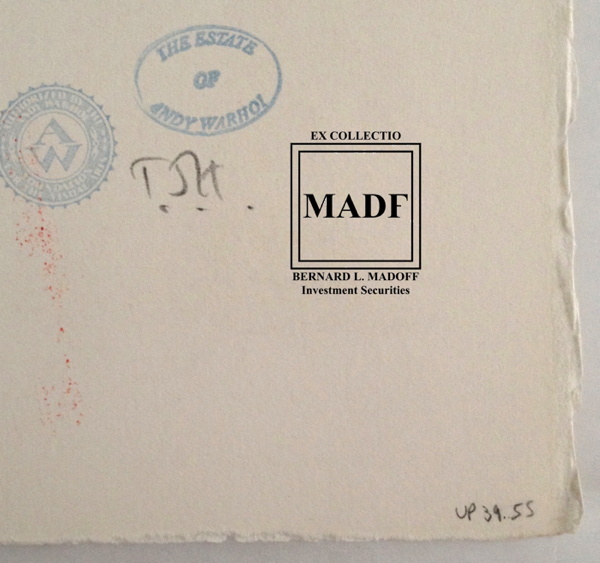 Study for Ex-Collectio MADF Stamp, 2014, digitally manipulated photocollage
Seven of the 53 artworks listed in the US attorney’s inventory of Bernard L. Madoff Investment Services, plus one additional work, are being sold by the bankruptcy trustee at Sotheby’s on May 1st.
Their lot and edition numbers are documented below, along with edition and title information for previously sold Madoff artworks whose court inventory entries were incomplete.
In accordance with art market, conservation, and art historical practice, I have created a stamp to indicate these works once belonged to Bernard Madoff and/or his corporate entities. I hereby issue an open invitation to all owners, buyers, dealers, agents and conservators handling these artworks, to accurately reflect their history, significance, and provenance by having them stamped. I am happy to provide this service, upon review, authentication, and mutual agreement, for no charge within New York City or the Hamptons or, upon prior arrangement, at art fairs in Basel, London, or Miami Beach. For other locales or times, please contact me directly. I’m sure we can work it out. This offer applies only to artworks which can be documented through court and/or auction records as having been in the collection of Bernard Madoff. No frauds or phonies. 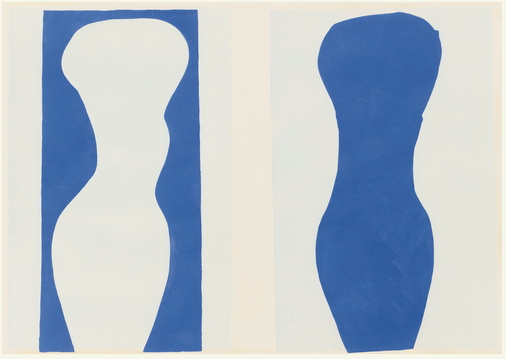 Not in Inv.
Lot 41 Henri Matisse, FORMES, PL. IX (FROM JAZZ), 1947, pochoir print of “plate IX of XX from the edition of 100 (total edition includes the book edition of 250 with a central fold), on Arches wove paper, published by Tériade, Paris.” 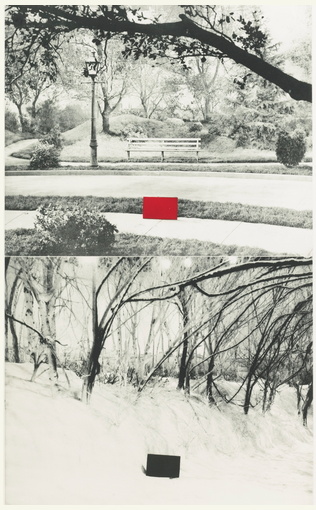 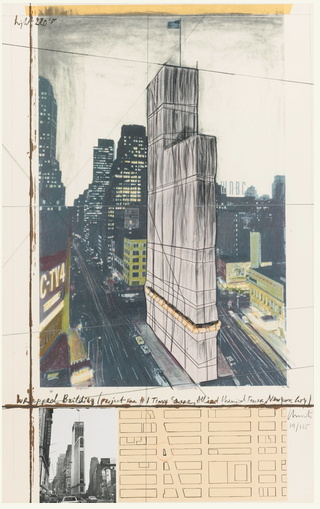 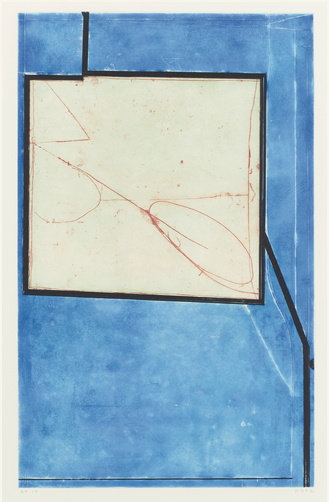 Inv. #7
Lot 170, Richard Diebenkorn, TWO WAY II, 1982, etching, aquatint, and drypoint “initialed in pencil, dated and numbered ‘AP 10’, one of ten artist’s proofs aside from the numbered edition of 40, on Rives BFK paper, published by Crown Point Press, Oakland.”
Inv. #23
Lot 271, Claes Oldenburg, SOFT SCREW (GEMINI 705), 1976, “Black cast elastometric urethane sculpture on rotating base of black painted mahogany, with the artist’s cast signature, dated (1975) and numbered 15/24 on the base on the head of the screw, published by Gemini G.E.L.” 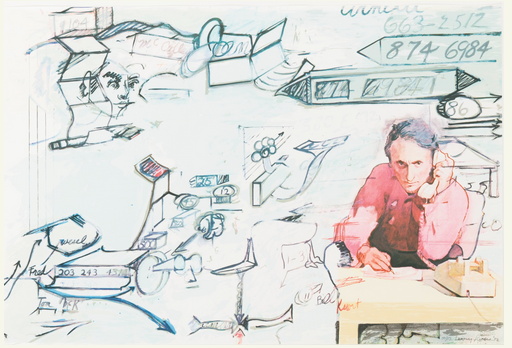 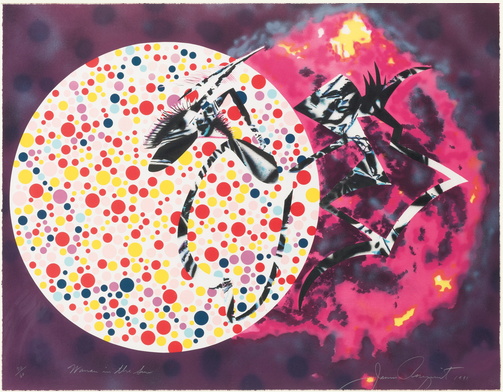 also James Rosenquist, WOMAN IN THE SUN, 1991, signed, dated and titled in white crayon, numbered 30/60 (total edition includes 20 artist’s proofs), published by Tyler Graphics Ltd., with their blindstamp, on Rives BFK wove paper.
In addition, 20 works previously owned by Madoff were sold at Sotheby’s in Sept-Nov. 2013. The lot/artist/title/date/edition number info not included in the court inventory is recorded below. 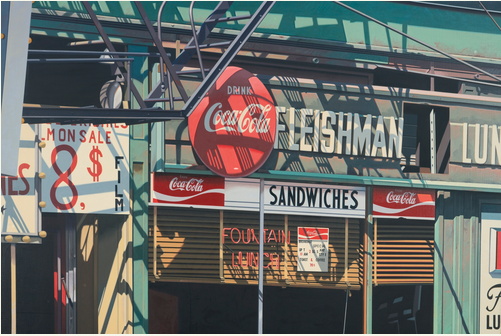 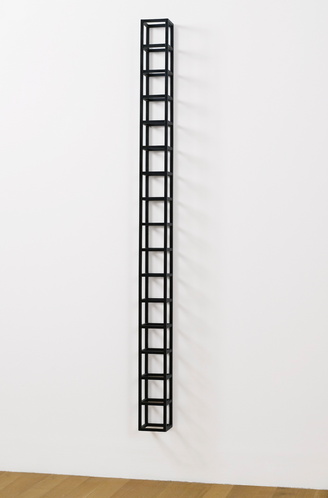 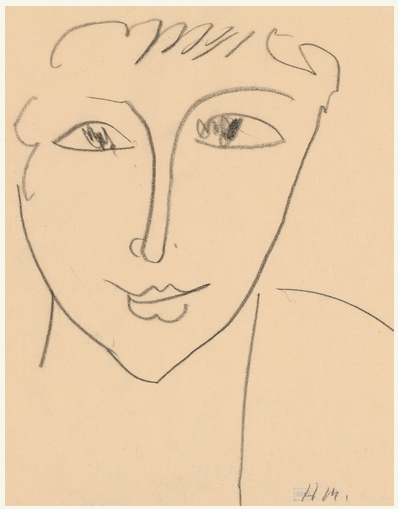 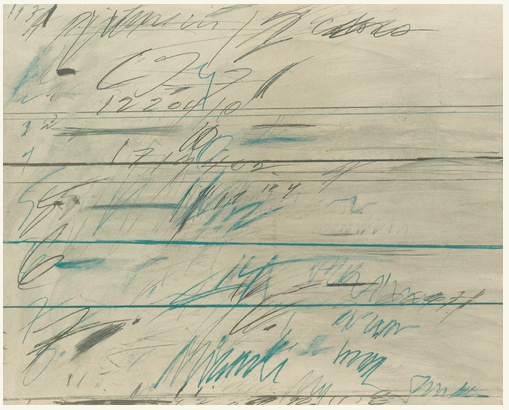 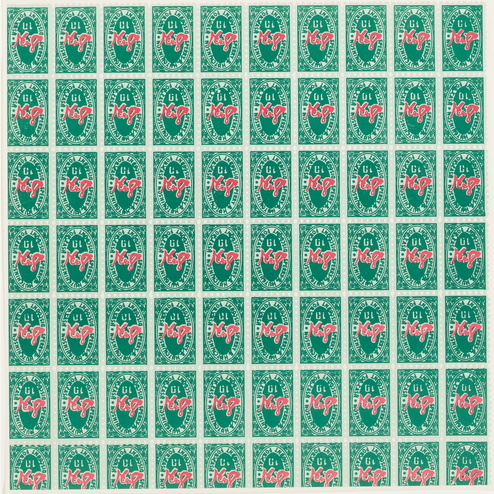 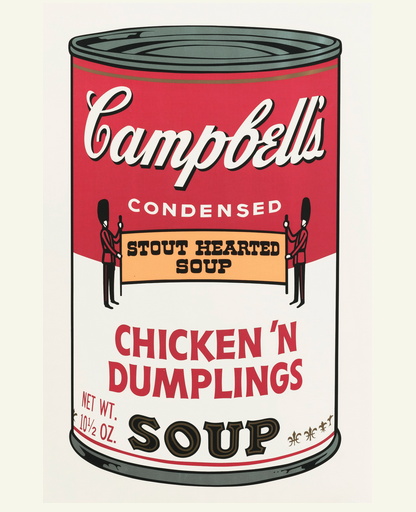