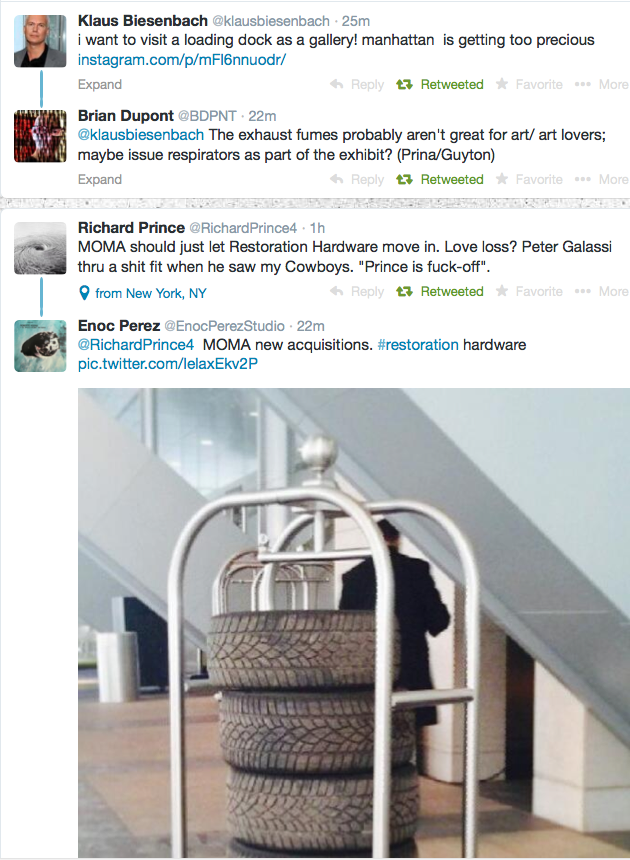 I’ve began noticing these twitter juxtapositions about 18 months ago, and have been collecting and occasionally retweeting them since last fall.
Now I’ve put these groupings together in one place, to see what to make of them. At grpg.greg.org, I’m caught up through April, and will start functioning in realtime in a week or so. 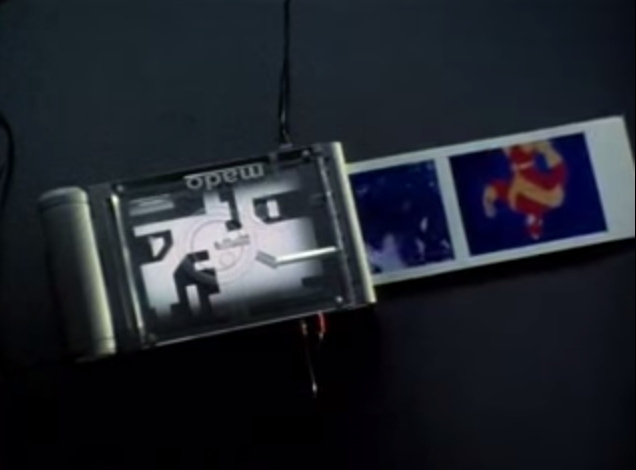 When I first started, I connected these abutments of random images and texts to, of all things, the upload scene in Johnny Mnemonic, where Keanu tells the renegade Japanese pharma chemists to encrypt the data by capturing three images from the television.
But I just rewatched that scene now, and it’s meaningless, also hilarious. First off, they print hard copies and then fax the three images to Newark? Don’t get me started. Anyway. That is definitely not important now, but I am interested to see how these things look together.
grpg: nice grouping [grpg.greg.org]