So lately, I’ve been thinking a lot about The Dutch, and their politics and art. The Rijkshuisstijl and 1 Logo Project, which redesigned and centralized the Dutch government’s visual identity, which happened to coincide with political shifts to the right, and swelling anti-Muslim intolerance, and suddenly, drastic budget cuts meant to cripple or destroy the liberal and visual arts establishment in the country. And a visual identity which ironically derives its central element, a 21-color palette, from the light and landscape as seen in Dutch Golden Age paintings. 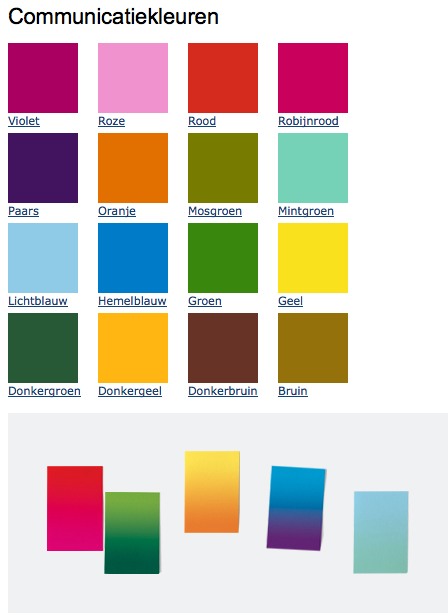 And so of course, I have been thinking hard, still, about Vermeer painting his serene scenes in the midst and aftermath of a continent-wide, generations-long religious war.
And then someone, I can’t remember who, pointed last week to Morgan Meis’s discussion from Antwerp of Frans Hals, who was treading fine religious lines to make his proto-modernist paintings in a Dutch/Flemish culture where painting itself had become highly, politically and theologically charged. 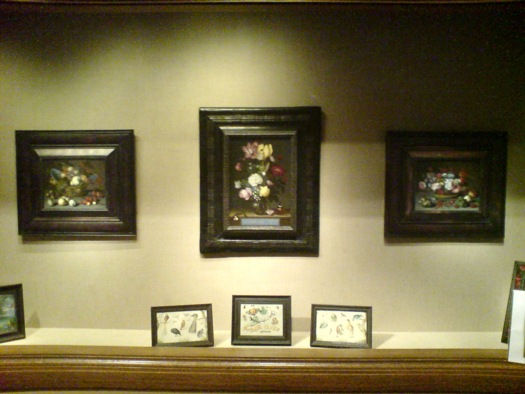 So I went to the National Gallery, where their Vermeers are tucked away in the Cabinet Galleries, a series of three tiny rooms carved out of a forgotten storage space in the mid 1990s. The scale approximates the collection rooms in 17th century Dutch & Flemish homes for which the small paintings were originally created. 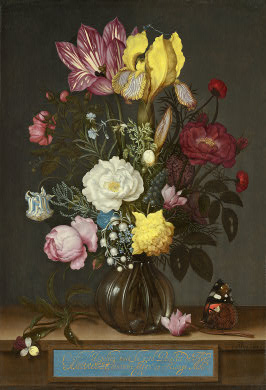 Bouquet of Flowers in a Glass Vase, Ambrosius Bosschaert the Elder, 1621, via nga
Here are three little paintings of a type I would have barely glanced at or ignored, if it weren’t for my peculiar Dutch color palette fixation: I mean, right? Still lifes of flowers and fruit? And yet they really are pretty amazing. And then you think about where and when and why they were made. According to the Cabinet Galleries brochure, which I had never picked up, such tiny paintings [7×9, 8×12] were called kabinetstukken, cabinet pieces.
The center painting, Bouquet of Flowers in a Glass Vase, was made in 1621 by Ambrosius Bosschaert the Elder. The NGA says without elaboration, “Bosschaert, who was born in Antwerp, moved to Middelburg after 1587 for religious reasons.” He was 14 at the time. 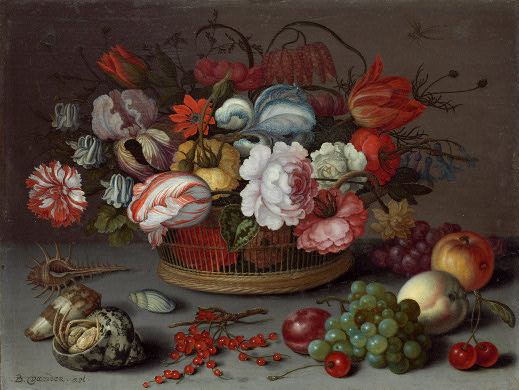 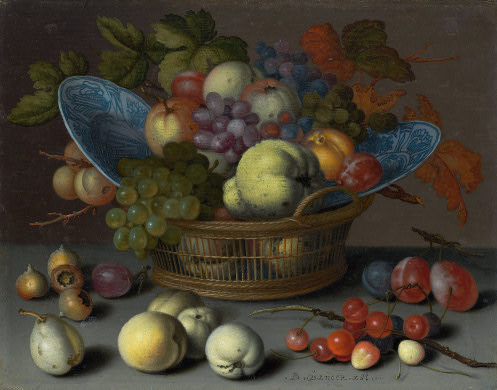