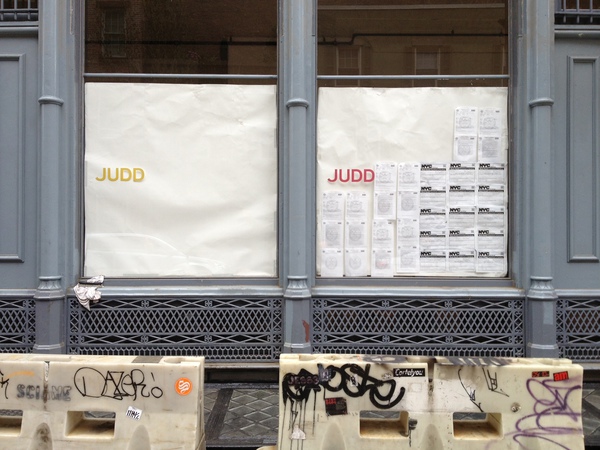 I don’t know how they knew, but I was asked to write about ARO’s restoration of 101 Spring Street for Architect Magazine. I’ve been a huge fan of Donald Judd’s architecture since I first visited his spaces almost 20 years ago, so I was somewhere between concerned, wary, and freaking out over what was going to happen to the artist’s works.
So I attended the Judd Foundation‘s preview last week [EXCLUSIVE GREG.ORG IMAGES ABOVE, BELOW]. Basically what happened was, after 19 years of life-consuming effort and stress, a shit-ton of money, and a near-fanatical approach to conservation, 101 Spring Street is done and saved. [Well, technically, it’s almost done. Like 99% done.] 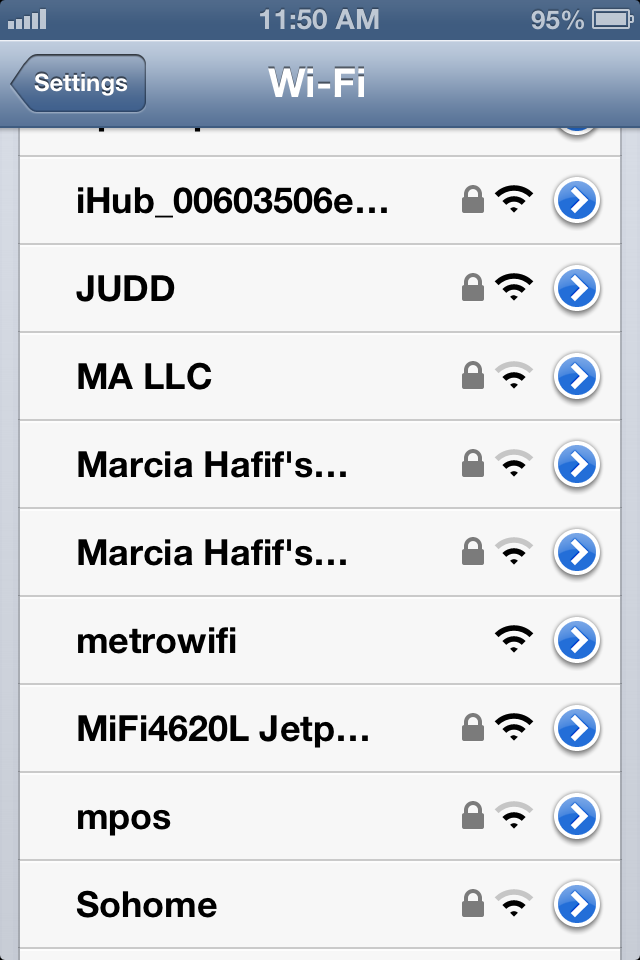 The second biggest surprise was ARO’s absolutely amazing transformation of the subterranean levels at 101 Spring into the beautiful, light-filled offices of the Judd Foundation. I’d been in the basement once before, way back when, and it was a dingy, dark, leaky mess. Now the original 19th century sidewalk vaults and floorlights [below] work and look fantastic. Even as they go to extraordinary lengths to preserve their dad’s spaces, Judd’s kids also managed to create something for themselves as well. 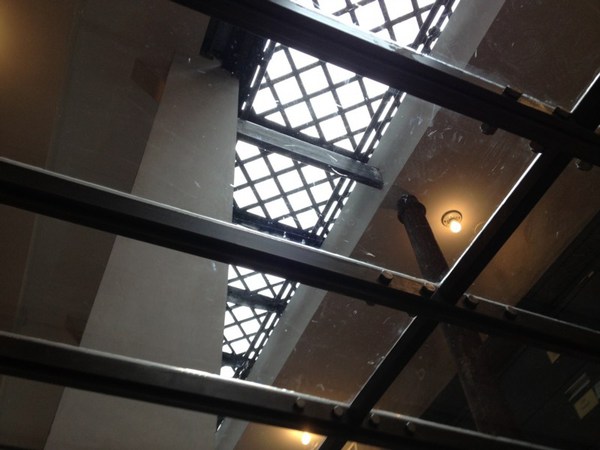 Meanwhile, I tried to write about Judd in the empiricist style of Judd. It turned out to be very difficult. And if no one noticed or said anything about it, Ima guess that I was only partly successful at it. Still, a very nice thing to write about.
101 Spring Street by Donald Judd (and ARO) [architectmagazine]
The Judd Foundation will start guided visits of 101 Spring Street in June 2013. [juddfoundation.org]