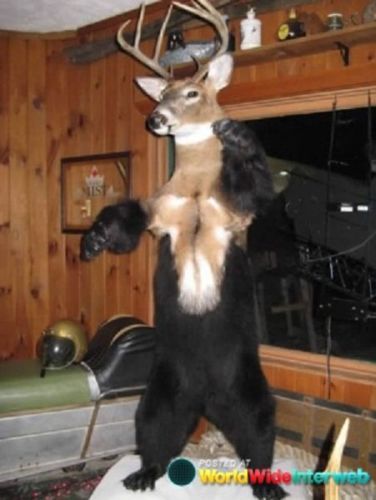 Untitled (141831674795), formerly known as: Beer statue TEST – DO NOT BUY
I haven’t written much about the eBay Test Listings project here since eBay shut it down and forced it into a different configuration. I’m happy to have it exist primarily on eBay, where it conspires against itself, making success and failure interchangeable.

ceci n’est pas 600px: just noticed it’s actually 500px
They don’t search well. The titles are opaque. The pricing across the series makes people wonder. And after surfing through the 800 even less expensive items in the “photographs > directly from artist” category, it turns out these aren’t always even the most eye-popping. 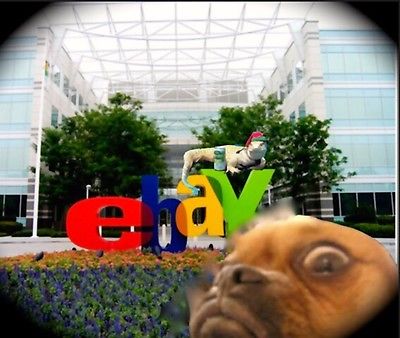 So it really does come back to their unique situation, unlike literally every other thing on eBay: they were specifically made and chosen to not be sold. To not be found, and to not be found attractive. At least to a bidder or buyer. Yet they are still made and chosen in some way, for some surpassing reason beyond their function. [An image is required for every eBay listing, even a test listing with nothing to sell.] And so I’m intrigued by the otherwise invisible images made by otherwise invisible people, which are intended to be seen by no one but themselves and maybe their colleagues, and their bots.
Really I just wanted an excuse to post that [bear+deer=] beer statue picture.
eBay Test Listing prints for sale, only through Art Basel Miami, though [ebay]
Previously, all eBay Test Prints-related posts, in chronological order:
7 March 15: Untitled (DO NOT BID OR BUY)
18 March 15: Proposte monocrome, ebay, rose
16 April 15: DO NOT BID OR BUY Meets DO NOT LIST OR SELL [includes CR]
7 May 15: eBay Test Listings, Reviewed
30 July 16: New eBay Test Listings Prints
10 September 15: Prince & Prints at Internet Yami-Ichi 9/12