Ringo Starr and Barbara Bach are decluttering and downsizing, from Monaco/Surrey/Snowmass/Beverly Hills to LA and a London apartment. Nearly 1400 lots of furniture, art, clothing, memorabilia, and borderline boot sale junk will be auctioned this week in LA. Here are some of the things: 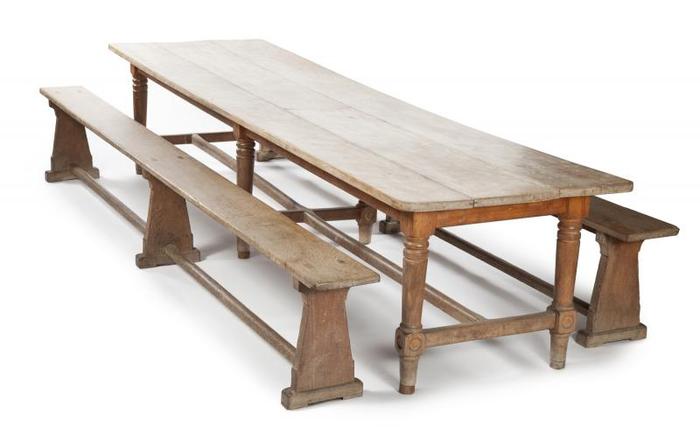 First up, Lot 79, Originally John Lennon and Yoko Ono’s Refectory Table [est. $5-7,000, sold for $19,200]
“‘This refectory table was left at Tittenhurst by John and Yoko when I took over the house. Enjoy!’ – Ringo.” That would be in 1971. Tittenhurst Park was outside London. Starr sold it to the Emir of Abu Dhabi in 1988, but took the table with him. Hey, here it is in the living room of Rydinghurst, Starr & Bach’s Jacobean estate in Surrey, which they put up for sale last year. Look at how they lay down a Google-like blur on the artwork in estate agent photos. 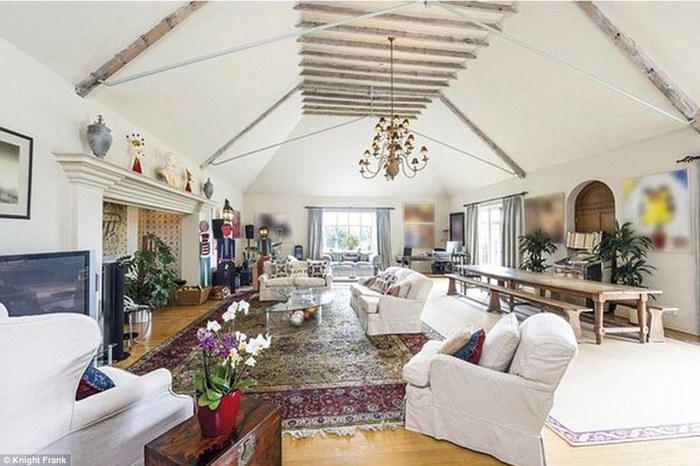 And speaking of tables, what is up with that coffee table? It’s big and moon-shaped and filled with gazing balls. Or giant Christmas ornaments? I cannot tell, and the designer Ringo Starr doesn’t weigh in this time.
Lot 351, Moon Coffee Table Designed by Ringo Starr [est. $1,000-2,000 sold for just $1,920] 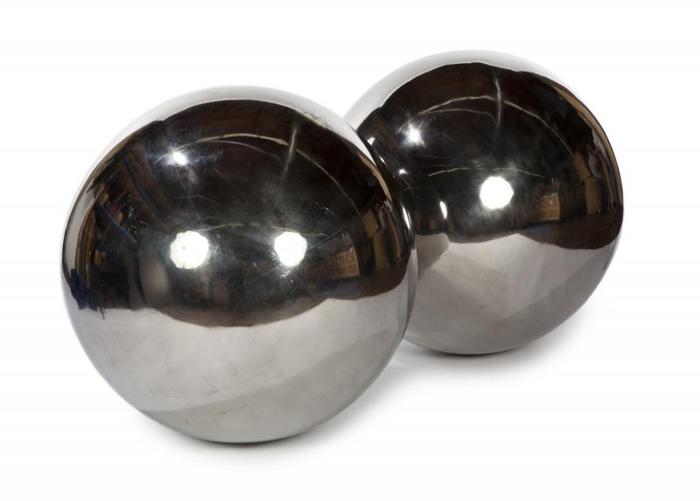 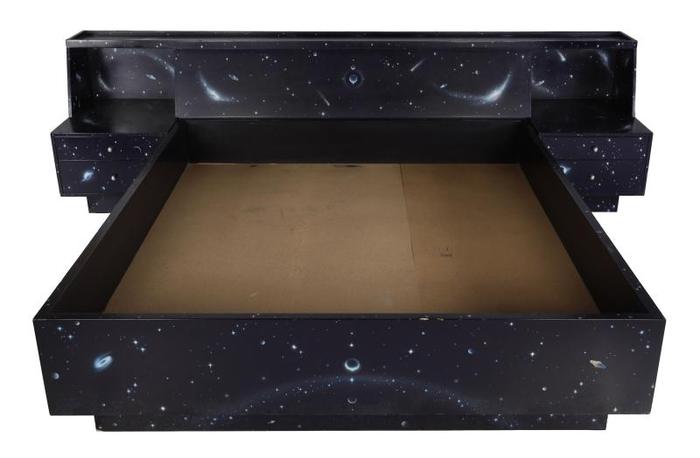 And finally, speaking of satelloon-looking things, Lot 411, Galaxy Theme Platform Bed [est. $800-1,200] “‘When we bought the house in 1992 in LA, we had this bed made so we could sleep under the stars and moons, and surrounded by the stars and moons.’ – Ringo.” Will the presumably LA-based Master Of The Ringo Starr’s Bed Starscape with the initials SWG please come forward and take a bow? [Yes, well, sleeping in Ringo and Barbara’s bed? Priceless, but apparently they’ll take $875.] 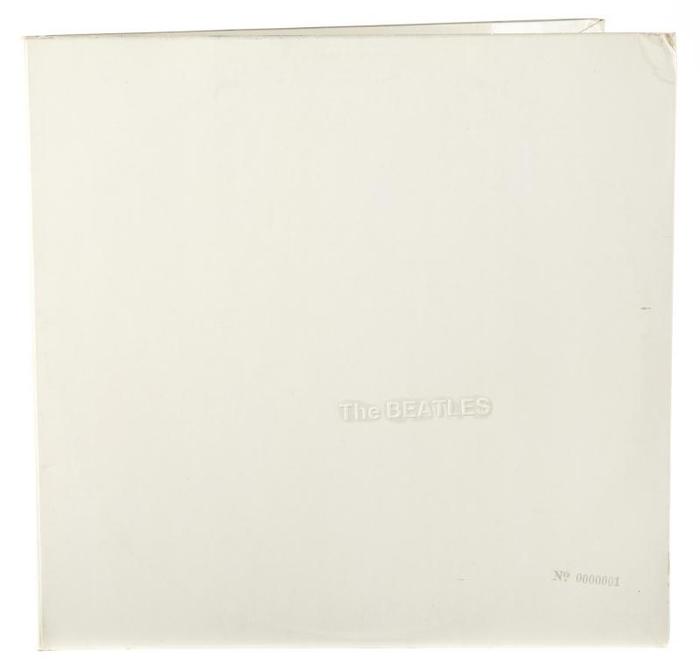