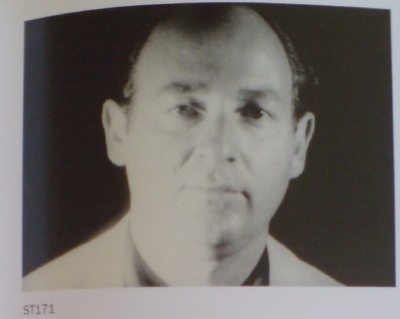 I’ll get back to the Rauschenberg thing in a bit, but it’s already been too long that I haven’t noted the passing of Ivan Karp. He had been an amazingly generous, interesting, and informative resource to me over the years I’ve been delving into the history of postwar art, always ready to share a story, or an opinion, a recollection, or a corrective. And I’m sad to think we won’t be having any more chats. My thoughts are with his family, and especially his wife, the artist and historian Marilynn Gelfman Karp, who has also been very thoughtful and generous with her insights and stories. 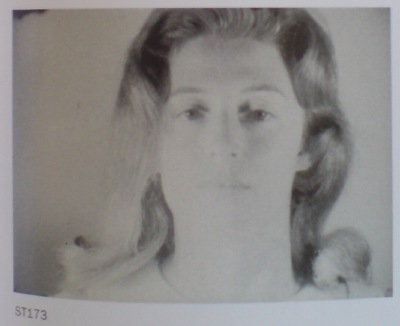 An anecdote in Ivan’s NY Times obituary about how he and Marilynn met in what became an epicenter of the 1960s New York art world reminded me of a better version, from Ivan’s 1969 oral history interview for the Archives of American Art:

So kind of unknowingly the gallery by being what it was, an outgoing open place became a center of activity. People come in here and spend a lot of time. They’d meet each other. Every Saturday was an important event at the gallery. Dozens of people standing around in the back room discovering each other. There was a lot of romantic atmosphere. Always a lot of beautiful girls there. What always made the gallery activity worthwhile for me was the number of beautiful people and especially the beautiful girls who always came in. They were always particularly welcome; as they are to day still. That’s where I met my wife — at the gallery. She brought in slides and, in fact, brought in some paintings of an artist she was interested in. And I guess I was more interested in her than I was in the painter. But I think we did show the artist. And then I married his sponsor.

This painter was Vern Blosum. When I met Blosum almost 50 years later, it was clear he remembered the sting of losing his girlfriend as if it was yesterday.
For his part, when I called Ivan several years ago out of the blue and told him I wanted to talk with him about Vern Blosum, he just laughed and laughed. The jig was finally up.
images: Ivan and Marilynn Karp from their Screen Tests, ST171 and ST173, both 1964, obviously ganked from Callie Angell’s Warhol Screen Tests Catalogue Raisonne. Marilynn was also filmed for Warhol’s The Thirteen Most Beautiful Women.