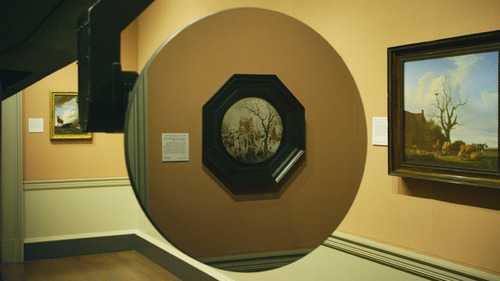 So you should really read Daniel Kasman’s review of the Venice debut of Mark Lewis’s awesome-sounding short film, Black MIrror At The National Gallery, because Kasman is sensitive to both the tone and surprise/reveal of the film in a way that the official synopsis, oddly, does not. 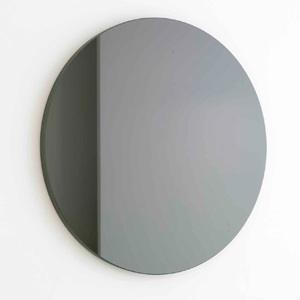 But if you’re not going to read either of those, I’ll just say it sounds like Russian Ark meets 2001, with the Marquis de Custine replaced by Martin Szekely’s silicon carbide “Black Sun” mirror, the Hermitage replaced by the National Gallery, and everyone and everything else replaced by Hendrick Avercamp’s Dutch Golden Era tondo A Winter Scene with Skaters near a Castle. 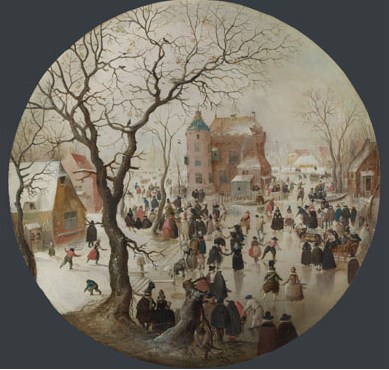